What is the afterlife? – Literally saying, it’s the life after this life.  It is the cornerstone of our faith that through obedience to the Will of the Father, the Father who raised the Son Jesus will raise us,  as well, and with them through eternity.  John 3:16 is the assurance of eternal life which can be part of the afterlife reward. He will wipe away every tear from their eyes, and there will be no more death.

Christians believe that the end of the physical body is the hope of a new beginning upon receiving a glorified body.  The Father Almighty, the One true God is the only one that has the power of life and death (1 Samuel 2:6; Deuteronomy 32:29).

Part 1 Life After This Life Series

God raised Jesus Christ the same way we are going to be raised.

Romans 4:24-25—“but also for us, to whom God will credit righteousness—for us who believe in him who raised Jesus our Lord from the dead. 25 He was delivered over to death for our sins and was raised to life for our justification.”

In Matthew 27:51-53, tells us what happened right after Jesus Christ died: “Then, behold, the veil of the temple was torn in two from top to bottom, and the earthquake and the rocks were split, and the graves were opened, and many bodies of the saints who had fallen asleep were raised, and coming out of the graves after His resurrection, they went into the holy city and appeared too many.”

Matthew 22:30—“In the resurrection, people will neither marry nor be given in marriage. Instead, they will be like the angels in heaven.”

There will be no more pain and suffering, poor or rich, everyone will looking at one another with respect which is part of the commandment of love.  Everything that was left unsettled in the old earth will be settled in the heavenly places in the new earth. The new earth which is the kingdom of heaven will be under the government of God through the rulership of the Son Jesus.

Reincarnation or resurrection will be forgotten and there will be no arguments that would cause division, having one spirit in one accord, and bodies that would function as one. Our existence will be collective unity. The joy of the Godhead family will be the joy of heaven—true, it’s physical heaven! Where is it? Above the earth? How can we not see it? Because we are not there yet!! We can see and feel heaven on earth when our names are in the list joined together with the name of God of the living and not dead.

Those who understand and appreciate the revelation handed to whom God gave it to, without hesitation and doubt will be rewarded with knowledge and Divine wisdom.  The ultimate confirmation of revealed truth can be relied on to the supreme authority of the five books of Moses, but not all are given that mind of acceptance that the five books are Divinely inspired. 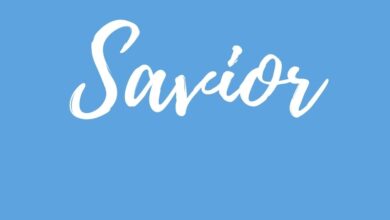 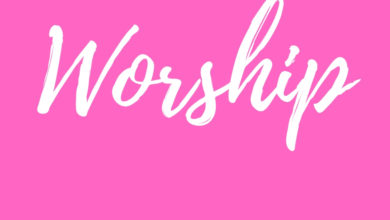 I Am A Living Soul